Rediscovering the Manuscripts from Chartres

Study and virtual revival of a damaged manuscript collection 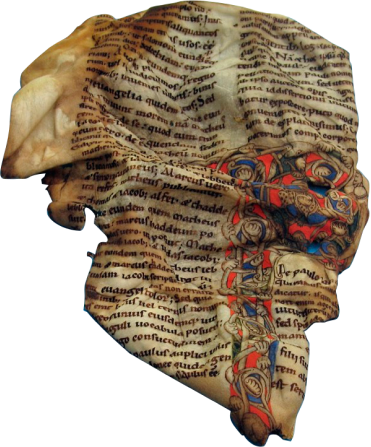 The prestigious manuscript collection in the Municipal Library at Chartres was the historical witness of an entire region and especially of the celebrated cathedral school, one of the greatest European intellectual centres of the 11th and 12th centuries. On 26 May 1944 the library was bombed and fire destroyed many of the manuscripts.

Of the 518 medieval manuscripts catalogued in 1890, at least 248 survive; some are almost intact, others are charred blocks, many are shrivelled fragments. Extremely fragile and often difficult to identify, the books and leaves have remained inaccessible to scholars for more than seventy years. 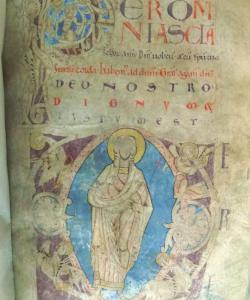 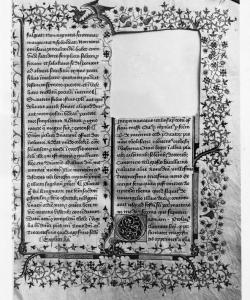 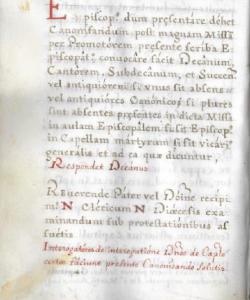 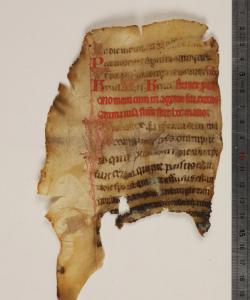 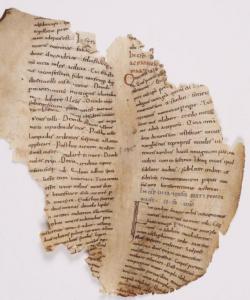 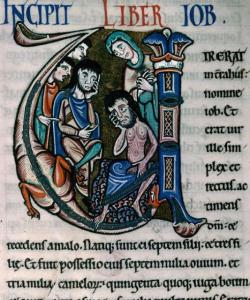